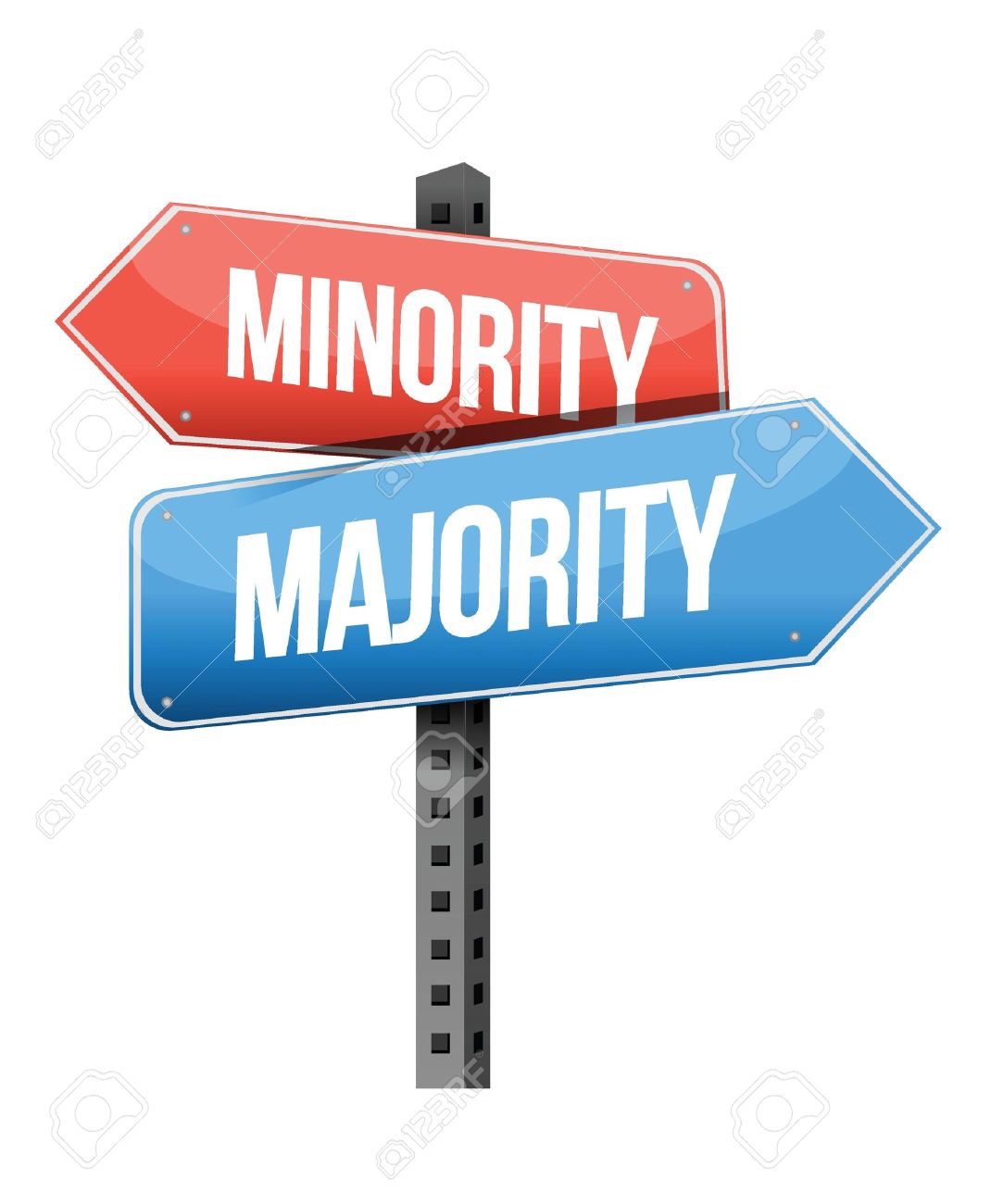 Since the Civil Rights bill was put into law black people have been lumped into this “minority” group. For several decades our population has been reportedly 13-14% so you can use common sense to refute that lie. But the others so called minorities in this group do not care about black people. When Trump talks about Hispanics on national television Hispanics want black people to publicly defend them but when black people are faced with violence, terrorism, or oppression Hispanics are nowhere to be found. This so called minority group was created so that the government and politicians can ignore blacks and avoid doing anything specifically for blacks. So when black people ask politicians what they plan they do for blacks the politician can say “I have many minority programs.” And those same “minority programs” benefit White women and Hispanics while black people get what little of benefits are left. Black people we are not minorities you don’t benefit from minority programs. Worldwide you are not a minority. Stop using that word.