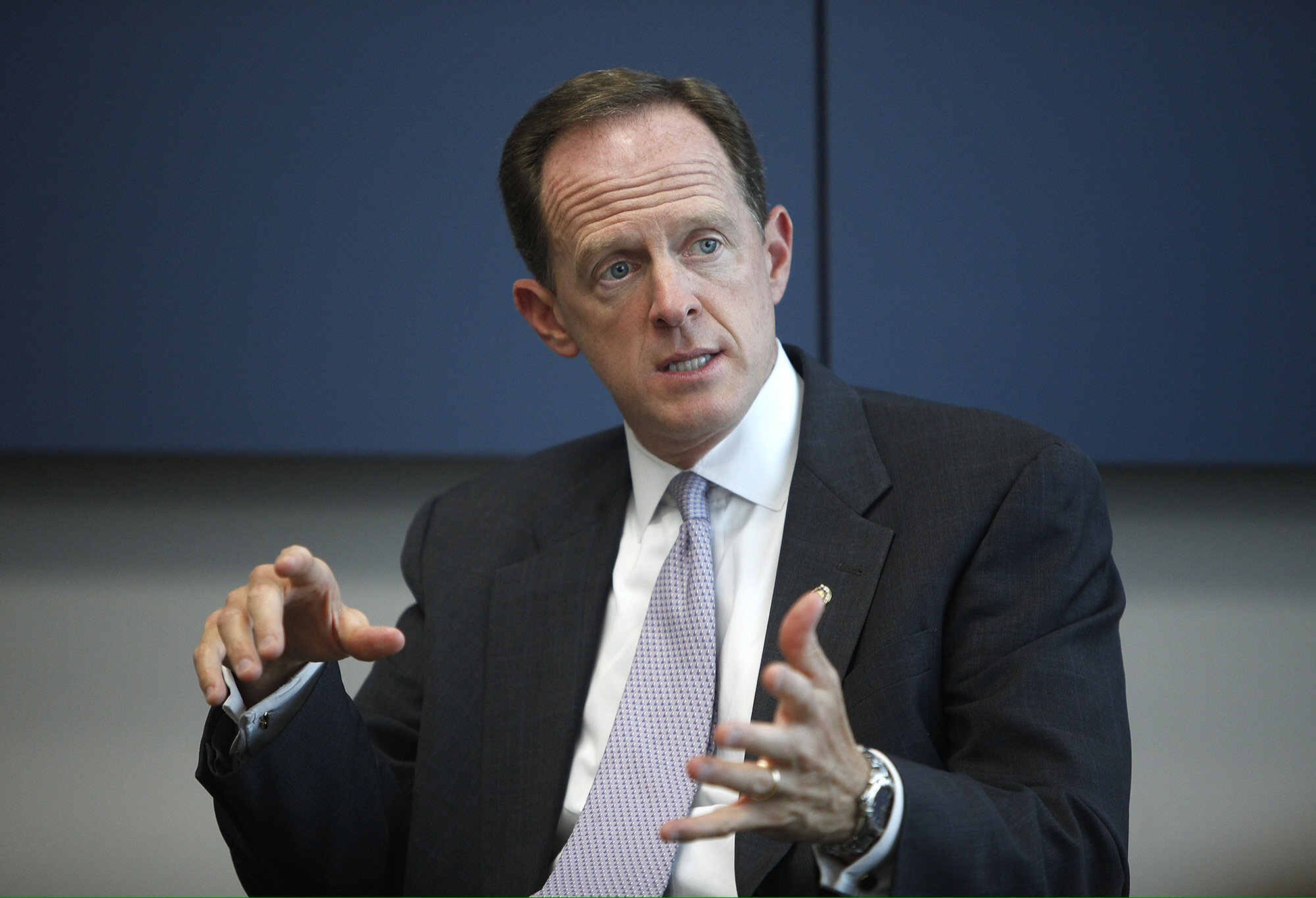 Senator Pat Toomey has used the stance of pro-police and claiming black protestors have “destroyed American cities” for re-election in his new ad. So Toomey actually believes protests have destroyed cities…. like really? But I’m not surprised, a lot of politicians run on racist promises and policies. The message and theme of Toomey’s should surprise no one when you read what Toomey has said about police, protestors, and so called “rioters.” 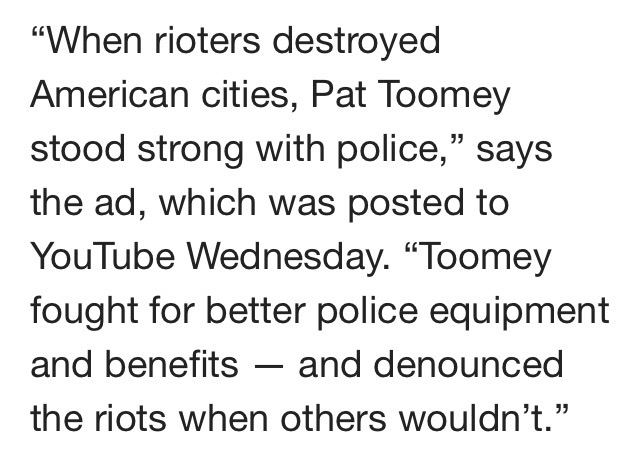