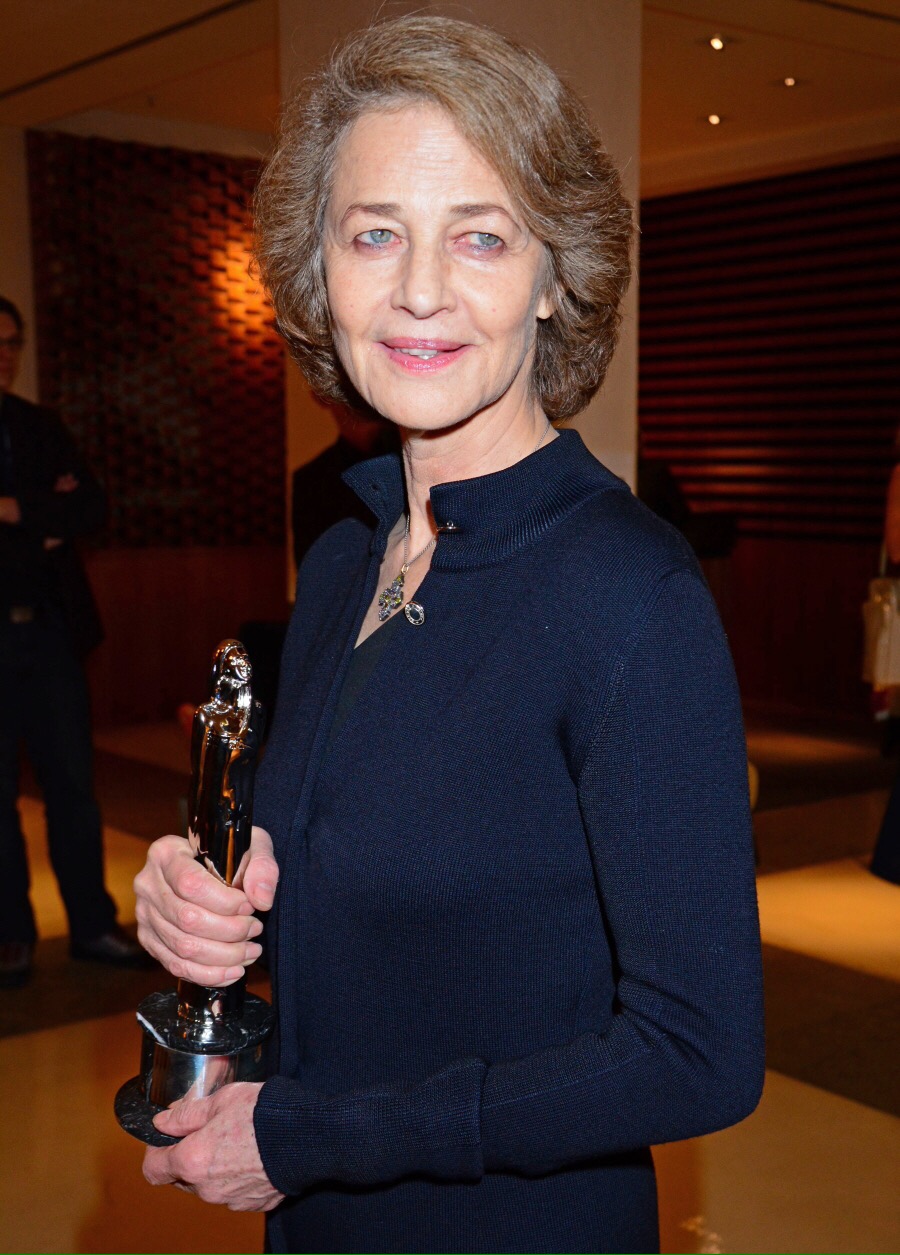 In a recent interview actress Charlotte Rampling was asked if she agreed with black celeberties deciding to boycott the Oscars and the hashtag #OscarsSoWhite. Rampling responded by saying that she doesn’t understand the decisions of people like Jada Pinkett-Smith and Spike Lee. She also added that the hashtag is racist towards white people.

How is a hashtag racist towards white people? So pointing out the segregation of the Oscars is racist. Stop trying to play victim, so you’re going to flip racism onto yourself and play the victim. Then you say maybe no black actors are deserving, bullshit that’s a cop out and you know it. Old racist bitch. 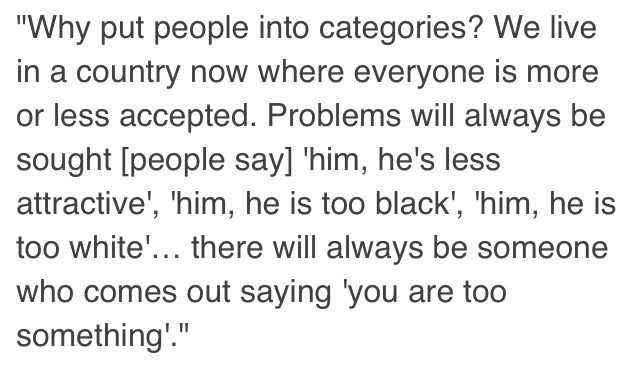 No we don’t live in a country where everyone is “more or less accepted.” So basically you’re justifying your racism by saying someone will always complain. Please just stup the hell up because people like Charlotte Rampling are dangerous.